Check out the blurb and first page sample of "Wild"

I am hard at work these days. And, I'm loving the new project on my desk. This story will be a full length novel and I don't expect a release until spring at the earliest.

Follow along as I randomly post short snippets and teasers as I write. Become part of this amazing story as it unfolds.

Today, I'd like to share what I have so far on the blurb and first few pages. Working title is, "Wild."

Share your thoughts below. I love hearing from readers. EM

The Pawnee gave her a name and nothing else.
And she breathes life only because a raven protects her. The Pawnee fear her medicine with the bird and refuse to allow her to live amongst them.
Ally cannot remember her time before she came to dwell in the mountain above the Pawnee, but she knows they fear her raven. Banished, she is permitted to hunt and gather only while they sleep. But hatred and revenge are all around and when the raven takes flight, the solitary life she knows goes with him.
Daniel Sharp never expects to find a woman caught in his bear trap. To make things worse, she is hiding an infant. Daniel came this far west to avoid people at all cost. But it’s his fault she’s hurt, so he takes her and her child back to his cabin to heal. Only, she begins to heal what’s broken within him.
The Pawnee are outside, and they want the infant.
Daniel has two choices, he can turn Ally and her son over to the child’s rightful father, or he could make a stand and fight the incredible odds to keep her and the child as his own. 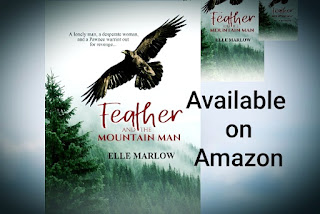 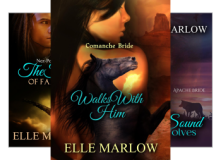 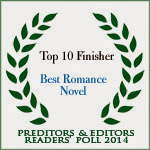 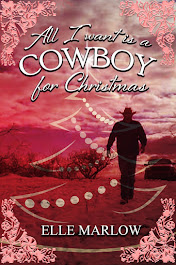 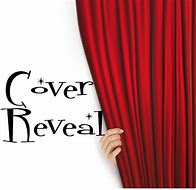